The International GT Open´s sixth round in Barcelona was dramatic. Beitske Visser and Richard Gonda were able to finish on the ninth place which they added to the seventh position from Sunday.

The weather forecast came true and it was raining in Barcelona on Saturday. Rain drops fell on the track even at the start, but the track gradually became dry during next seventy minutes. Richard Gonda secured the fourth row for the start in yesterday´s qualifying and he moved even on the third position after first corners. But he didn´t keep this place long because his car didn´t work rightly on wet track. „It was extremely difficult. Start was good for me. After that I have a good luck and I was third for a while. But tyres didn´t work at all and it was difficult only to keep the car on the track. We switch to slicks strategically. Beitske gained the momentum quickly and she took the seventh place on dry track,“ said Richard Gonda, who gave BMW M6 GT3 to Beitske Visser´s hands on the twelfth place.

Management of Czech team took the risk and they used dry tyres during mandatory pitstop. That appeared as a really good decision later. Beitske was able to overtake seven opponents and she gained the seventh place in the last lap.

In contrast to Saturday, weather was hot and sunny on Sunday. At first, equally matched field of International GT Open were qualifying on the schedule and Beitske Visser was seventeenth. Start in the second half of the starting field is never easy, but she was able to start without some bigger problems. Although Beitske lost her starting position, she returned to that place before the swap of the drivers.

„The start was not easy as I had to come from quite far back but during the race we managed to get forward and get back in the top 10 so we improved again during the race,“ said Beitske Visser about race.

When Richard Gonda replaced Beitske Visser behind the wheel, slower drivers were before him so he started to progress in the standings. Even ten minutes before the end, yellow flags waved and safety car was deployed. In this moment, Richard was already on the tenth place and he gained one more position after the restart.

„We did our best again today. Beitske kept the position after the start. Right in the beginning of the swapping window, we made a quick pitstop and Richard went back on the track with new tyres. He showed a fast drive and he gradually moved with our M6 GT3 to the top ten. Ninth place is success in today´s conditions,“ evaluated team boss Robert Šenkýř. 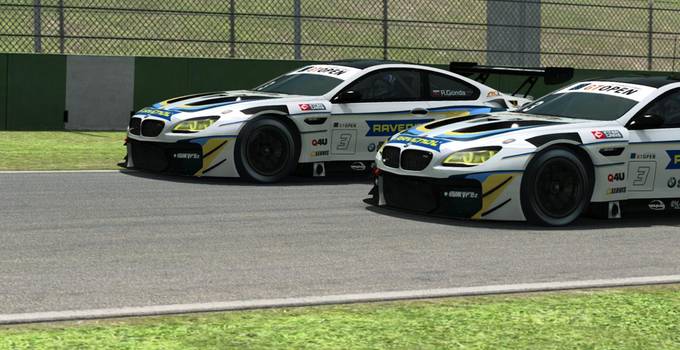 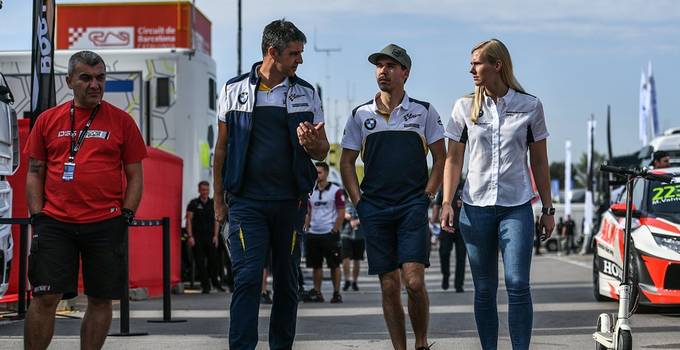